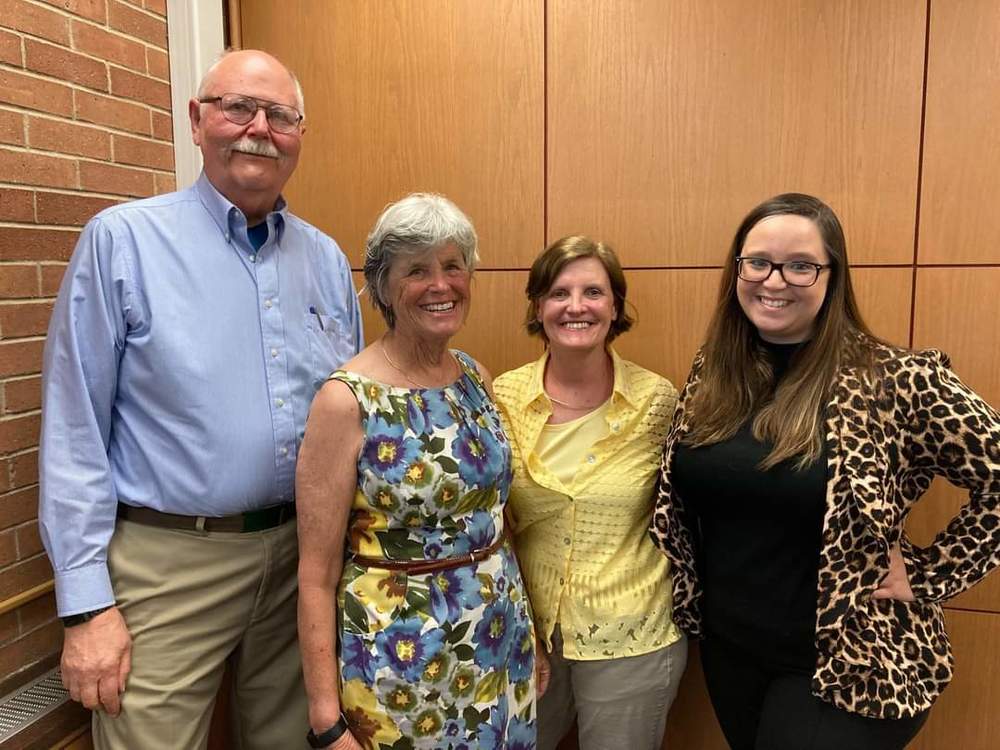 *Dr. Jack Owicki* moved to Niles from Alaska, beginning 7th grade at Brandywine. The school launched him on a trajectory to a career in academic science. He graduated from Michigan State University with a Bachelor of Science and a Masters of Science in Biochemistry, then finished a PhD in Chemistry at Cornell and a Postdoc fellowship at Stanford. He taught at UC Berkeley in the Biophysics department for many years.  The Vietnam war interrupted this trajectory, so rather than be drafted, he enlisted in the Air Force as a communications officer and spent three years in charge of a strategic communication detachment.

After leaving academia, Jack joined Molecular Devices Corporation, a startup founded by his postdoc advisor. He then worked at LJL Biosystems in a variety of roles, finishing as Vice President of Research. He is the owner of a number of patents and wrote many scientific papers during his career. He was a consultant and finally retired to his next career, photography. Jack started ProBono Photo in the Bay Area.

Jack met his wife Susan Speer at MSU and recently celebrated his 53rd wedding anniversary. They have two adult children, Eleanor and Jonathan.

*Ms. Jennifer Clarke* was the valedictorian of her class at Brandywine, then graduated magna cum laude from Dartmouth College. She earned her law degree at Columbia University as a Harlan Fiske Stone Scholar and was an editor of the law review. She was an associate, then partner of Dechert LLP. Before that, she was at associate at White and Case.  Jennifer served as the Executive Director of the Public Interest Law Center for 15 years. The Law Center is a non-profit public interest law firm that uses high-impact legal strategies to advance the civil, social, and economic rights of communities in the Philadelphia region facing discrimination, inequality and poverty. Her work led to her being honored with the Bending the ARC award from the Public Interest Section of the Philadelphia Bar Association, the Thaddeus Steven’s Award from the Public Interest Law Center, the Pennsylvania Bar Association’s Special Achievement Award, and the Lawyer’s Committee for Civil Rights Under Law’s Edwin D. Wolf Award.

Jennifer would not be who she is without her talented and loving family. Her three sisters are all Brandywine graduates, all making contributions in their communities. Her father, Thomas Clarke was president of the school board in the 60s and 70s. Her mother has made countless contributions to her community and still lives in the home where Jennifer grew up. Jennifer is extremely proud of her two children; John who flew fighter jets for the US Navy and is now in graduate school, and Mariah who is an obstetrician. Jennifer has been married for 44 years to Dr. Alan Barstow who teaches at the University of Pennsylvania and is her rock.

*Ms. Ambrosia Neldon* graduated from Brandywine in 2009. While in high school, Ambrosia participated in numerous extra-curricular activities, including National Honor Society, French Honor Society, history club, student council, cheerleading and choir.  Immediately after graduating from Western Michigan University in 2013, she began her career at Leader Publications as the layout editor. At Western, she doubled majored in journalism and rhetoric. She was promoted to managing editor, then general manager and finally publisher. She was proud to tell the stories of the community she has known and loved since childhood. Ambrosia serves as a board member on the Niles Main Street's Downtown Development Authority, volunteers with several chambers of commerce throughout southwest Michigan, serves on a board with the Michigan Press Association and still lends a hand at various Brandywine events.

Ambrosia was recognized as Niles Young Professional of the Year in 2021, Niles Most Influential Young Leader Under 40 in 2018 and a member of Pat Moody's 40 Under 40 class in 2022. She and the team at the newspaper have won numerous awards through the Michigan Press Association, including Best Newspaper in 2020.
In her spare time, she loves to read, take photographs (especially of sunsets), travel and spend time with her identical twin, Jasmine.

Thank you for sharing your light and words of wisdom with this year's graduates!